The History of Ginseng

Ginseng, the English name given to this herb was derived from the Chinese term rénshēn (Rén –meaning man and Shēn- meaning a type of herb). It was given this name because of the fact that often ginseng resembles the shape of a human with a body, arms and legs.

It was later given the botanical name of Panax by Linnaeus, known as the father of botany. This was derived from the Greek word meaning All Healing or The Cure All. Linnaeus was well aware of the herbs use and popularity in China when he chose Panax to describe it.

Ginseng was discovered in the mountains of Northern China (Manchuria) over 5000 years ago although it is believed that it was first used as a food. The first documentation of ginseng being used for its medicinal purposes was in the classic of herbal medicine of shennong written between 206bc – 220ad and is said to be a compilation of Emperor Shennongs verbal traditions. 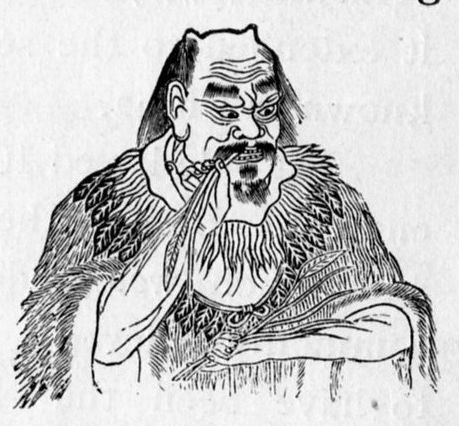 Shennong – has many meanings in Chinese including the “Divine Farmer” or the “Heavenly Husbandman”. He was also known as the Emperor of five grains. Shennong lived roughly around 2700bc and was said to have gained his extensive knowledge of plants and herbs by tasting and testing there affects on himself. He also taught men how to plant grains such as wheat, sesame, rye and millet and also introduced the first agricultural tools such as the hoe and plow.

Treasured and revered for its almost mythical powers, ginseng quickly became popular in China. Even the Emperor’s were willing to pay its weight in gold for this divine herb. The use of Ginseng was reserved for royalty only and if non-royalty was caught there punishment could be as severe as death.

In 221 B.C. orders were given by Emperor Shongtjie to over 3000 foot soldiers to go to the northern mountains and return with Ginseng. Not only did this have a devastating effect on the Ginseng’s population in China, but worse if a soldier were to return empty handed they would be beheaded!

Marco Polo’s reports of Ginseng’s uses in China quickly spread word of this amazing plant, but it was the French Jesuit priest Father Jortoux who observed the use of Chinese Ginseng and learned of its healing properties. He was able to document a detailed physical description of the plant and its natural environment.

Ginseng’s discovery in Northern America was first documented by Father Lafitau in 1716 near Montreal Canada. American Ginseng was being used by the American Indians long before Father Lafitau ever knew about Ginseng. The Indians would use the herb in very similar ways as the Chinese did without ever being influenced by each other. 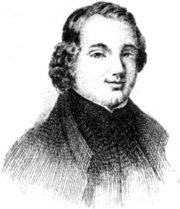 American Ginseng (Panax Quinquefolius) exports to China soon followed in 1717. Early exporters like John Jacob Astor and Daniel Boone were some of the first. It is said that the famous Astor’s Fortune began with exporting ginseng, and Daniel Boone harvested and exported over twelve tons of ginseng in 1788 after losing just as much the year prior when his boat full of ginseng overturned on its way to Philadelphia.

By 1802 Ginseng was the only product that was profitable enough to absorb the expenses of transporting across dry land to be exported and still remains a major export from America to China to this day.

The Ginseng population in China was hunted to almost complete extinction and is extremely rare and almost impossible to find. Large commercial growers now attempt to fill the ever expanding demand. But it’s the truly wild and/or wild simulated ginseng that is catching prices never seen before.

In 2007 Wild American Ginseng was reported as selling for around $1000.00 a dry pound. The prices vary depending on many factors including age, quality, demand etc. The price per dried pound of wild and wild simulated Ginseng has been trending upwards for many years and is not predicted to go down anytime soon.

Got a question or want to add something please comment below